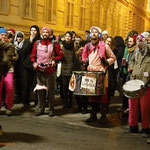 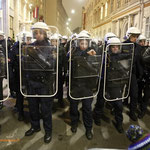 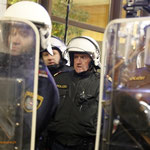 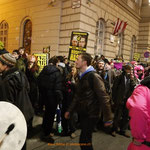 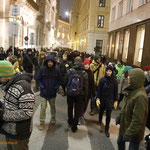 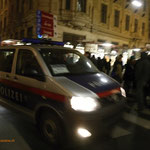 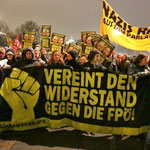 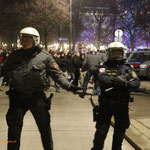 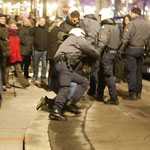 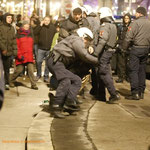 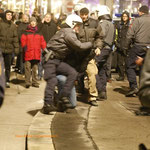 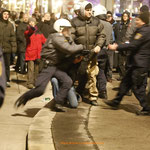 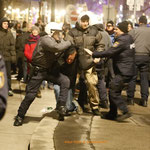 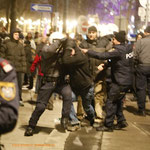 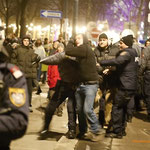 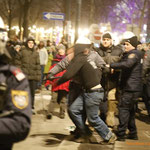 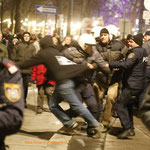 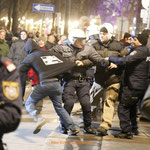 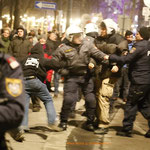 Journalists must have access to cover all events of public interest in Austria, says OSCE media freedom representative

VIENNA, 27 January 2014 – Journalists should have been granted full access to report on the ball of academic associations in the Hofburg in Vienna last Friday, OSCE Representative on Freedom of the Media Dunja Mijatović said today.

“I regret the decision to allow only limited access to the Hofburg and parts of Vienna’s city centre, thus preventing them from carrying out their work in the interest of the public,” Mijatović said.

Journalists were only allowed to report from the restricted area around the Hofburg for 30 minutes and were to be accompanied by a police spokesperson.

Mijatović also noted earlier statements from Reporters Without Borders and the Austrian Journalists Club on the same issue.